Born and based in Barcelona. I’ve been attracted to design since the first computer arrived at my home. It was my brother computer’s, but he also bought me my first scanner, so I started scanning family albums, and repair some old photos. It was my first contact with editing software. I also get impressed by the print, I could draw something on the screen and print it, it was magical.

So, years later I continue feeding my curiosity on the print world and I studied Prepress and go on by working in a print for almost 5 years. It gives me a lot of experience on the ground and, it lit my interest in graphic design as well. So after, the 2008 crisis, I lead my career in graphic design by coursing Gráfica Publicitaria in Granada. At the same time, I started learning how to code in HTML, CSS and JavaScript by myself, and some online courses.

Later, I improved my skills by doing a Web Development course, adding PHP in my dev skills. That allows me to start working at Einatec as a Graphic designer and web developer for almost 7 years now.

I’ve gained a lot of experience and professional skills and became Head of Design Deparment.  One more time, my curiosity and projects that we develop at Einatec, leads me to UX/UI Design and Product Design, so I wanted to become specialist by going through Ironhack Bootcamp. 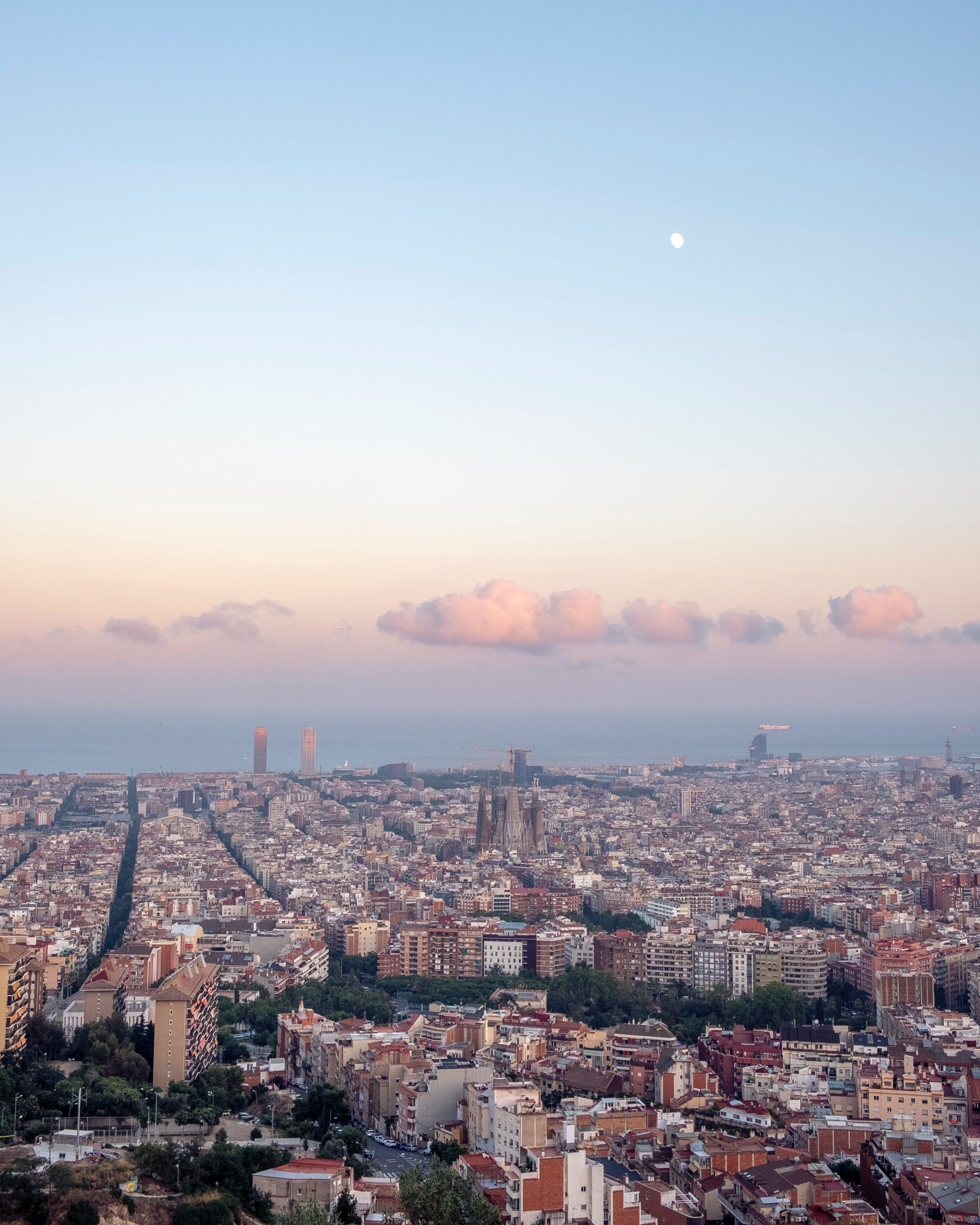